We are the Global Equitist Party working for a free, fair, and federal planet.

We are working to unite the planet and ensure that all humans, regardless of global location, live in communities not torn apart by inequalities, that are open and inclusive, and where everyone feels free.

We started this adventure because the world as we know it is falling apart. We are in the midst of a global authoritarian aggression on democracy which requires a united response, or democratic rights will face defeat. The threat of global extinction is at our doorstep, and climate change cannot be halted by any one nation alone. Only if we act as one can the world address declining fundamental rights, spiraling global inflation, and pandemics. What else do we need to understand to realize we must unite to save the day?

🌏 Global because the founding belief of Atlas is that our future is global and cannot be tackled by working alone. Hence we must unite by building a democratic, global governance to seize shared opportunities and tackle common challenges.

⚡️ Equitist because Atlas is committed to working for a world that is characterized by low levels of inequalities, a very high degree of openness, and broad freedoms for everyone. Basically, a free, fair, and federal planet: what we call an equitist world.

What we stand for

We identify as Equitists - where equitism is a progressive political philosophy - with three central values guiding our work:

We believe that people have the power, and only democracy guarantees that people are free to speak and their voices are heard. Hence, we must make our villages, cities, regions, countries, and supranational institutions as democratic and free as possible.

We believe that modern societies must be equitable, where equitable rights and opportunities are granted to all regardless of their gender, skin color, religion, ethnicity, or location of birth. In practice, we stand for human rights (including LGBTQ+ rights, abortion rights, etc.), solidarity, and ecologism.

We believe that the concept of nation-states is outdated. Humanity must move toward a democratic, global governance to ensure that everyone, whoever they are and wherever they live, has power.

We will run for elections worldwide.

To start, Atlas will launch a bid for the 2026 United Nations Secretary-General to galvanize attention to the need to design, build, and launch the Equitist future of global governance.

When this effort is well underway, Atlas national chapters will field candidates to compete in elections and advance our vision in worldwide nation parliaments and congress.

Why we are needed

1️⃣ Because nation-states are not fit for purpose: climate change, pandemics, authoritarianism, space exploration 🛰️, artificial intelligence - there is no way our countries can deal with these issues alone, nor should they if we are honest. Today’s threats and opportunities do not stop at national borders, and neither should our politics.

2️⃣ Because freedom is losing: we are on the brink of a global conflict, and democratic nations still depend on authoritarian countries for energy, goods, and much more. If we don’t change course and we don’t build a common front, democracy has no future.

3️⃣ Because the way the world works is disgusting, and it’s only getting worse: money continues to be concentrated among the few while inequalities skyrocket. We must work to provide equitable rights and opportunities for all, whoever or wherever they are.

Atlas started off as a grassroots movement (see our story) and has some exciting achievements:

🚀 Built a thriving community of change-makers, ready to take action across the world,

🚀 Launched multiple activism campaigns on topics such as democracy, vaccines, women’s rights, and climate. It had a success: the director of WHO promised to push our vaccines campaign,

🚀 Ran a political campaign challenging the U.N. Secretary-General Selection process and elected a former head of state as a candidate, which was discussed at the U.N. General Assembly,

🚀 Organized hundreds of events, protests & actions across the world,

🚀 Appeared in leading publications such as The New York Times, BBC, Vice, The Economist, Al Jazeera, The Independent, Euronews, Hong Kong Free Press, and tv stations. Gave a TED talk, which supported the further growth of the movement.

How we are funded and other FAQs

We are fueled by membership fees (you can become a party member here!) as well as occasional crowd-funding efforts. We also seek funding from foundations and high-net-worth individuals for specific campaigns. You can find several Frequently Asked Questions here. 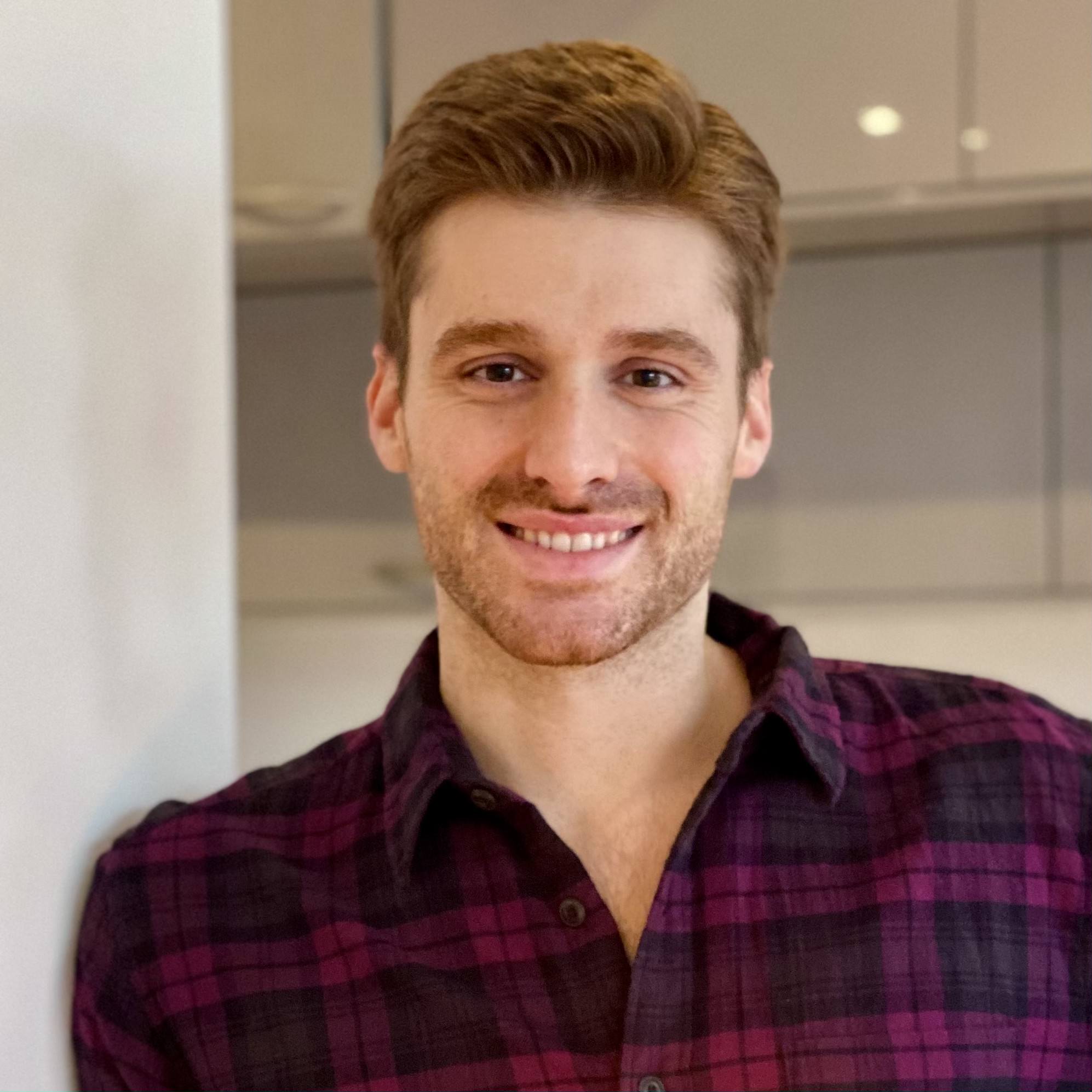 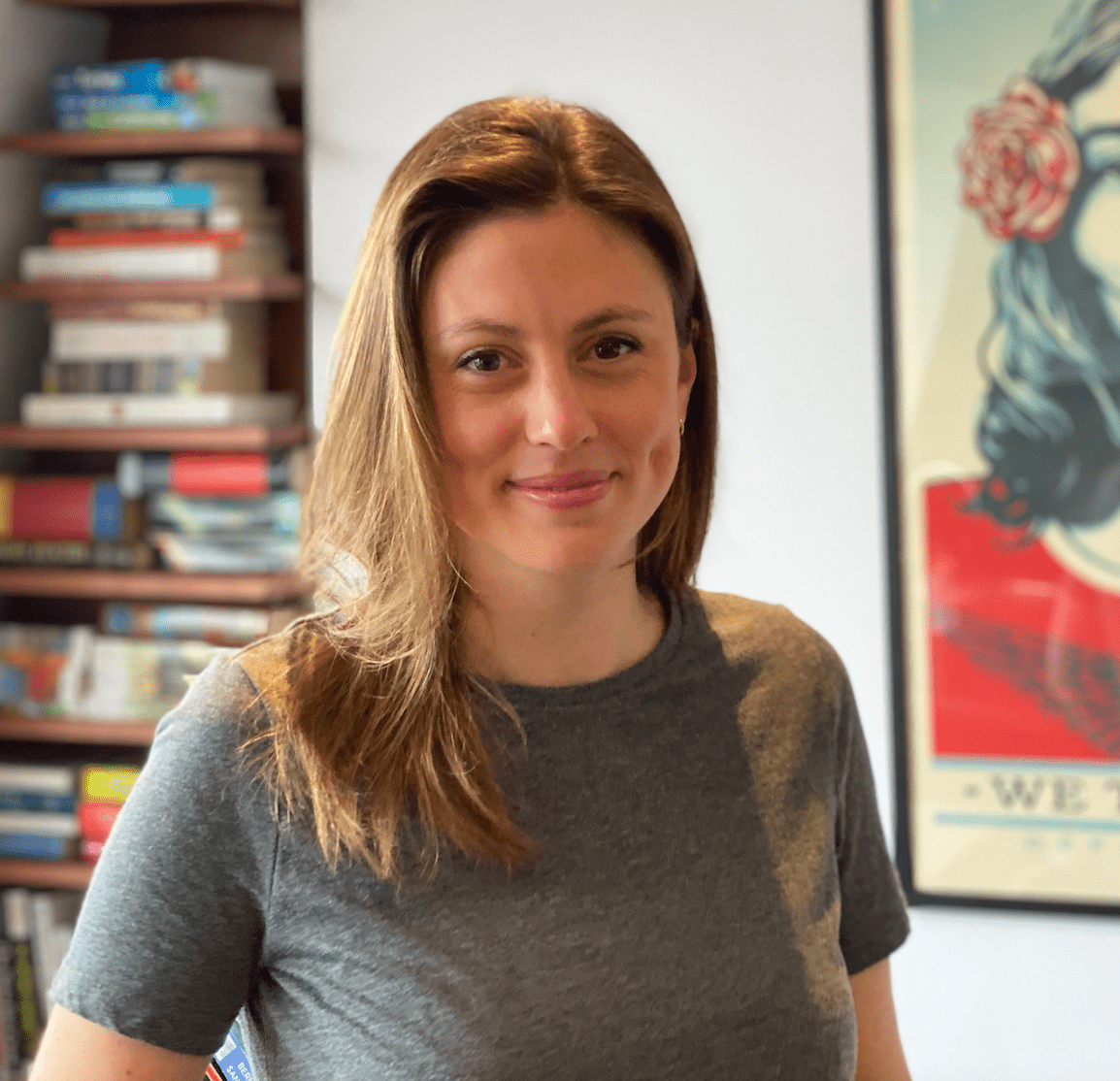 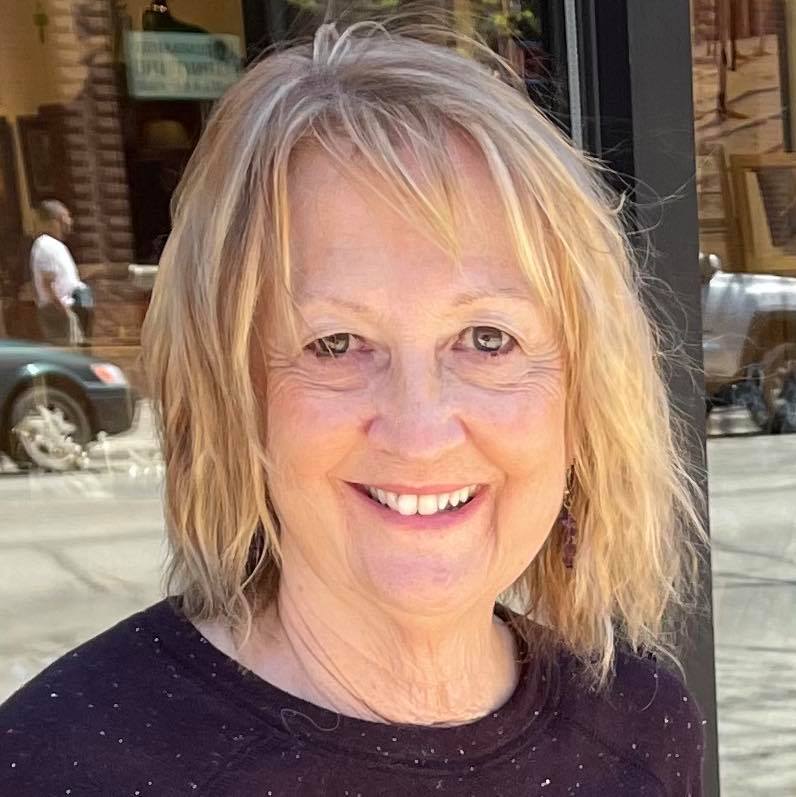 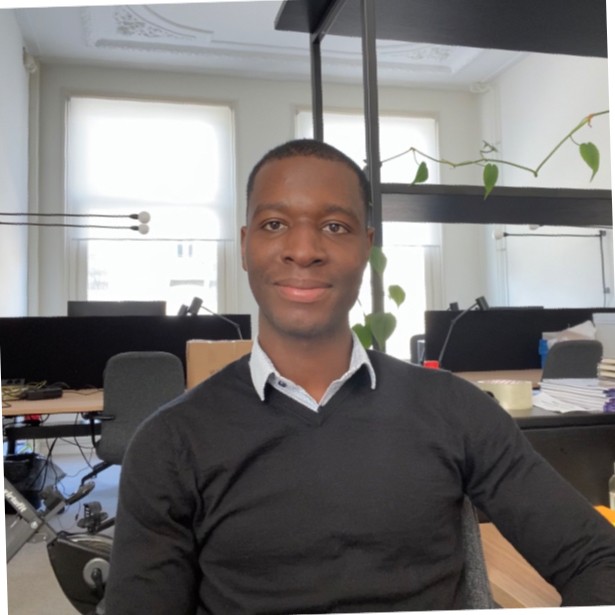 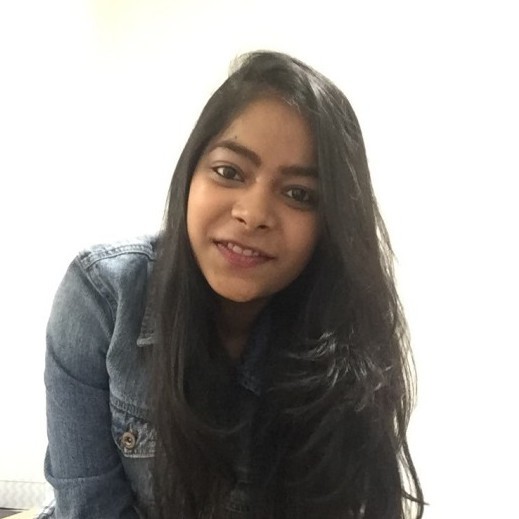 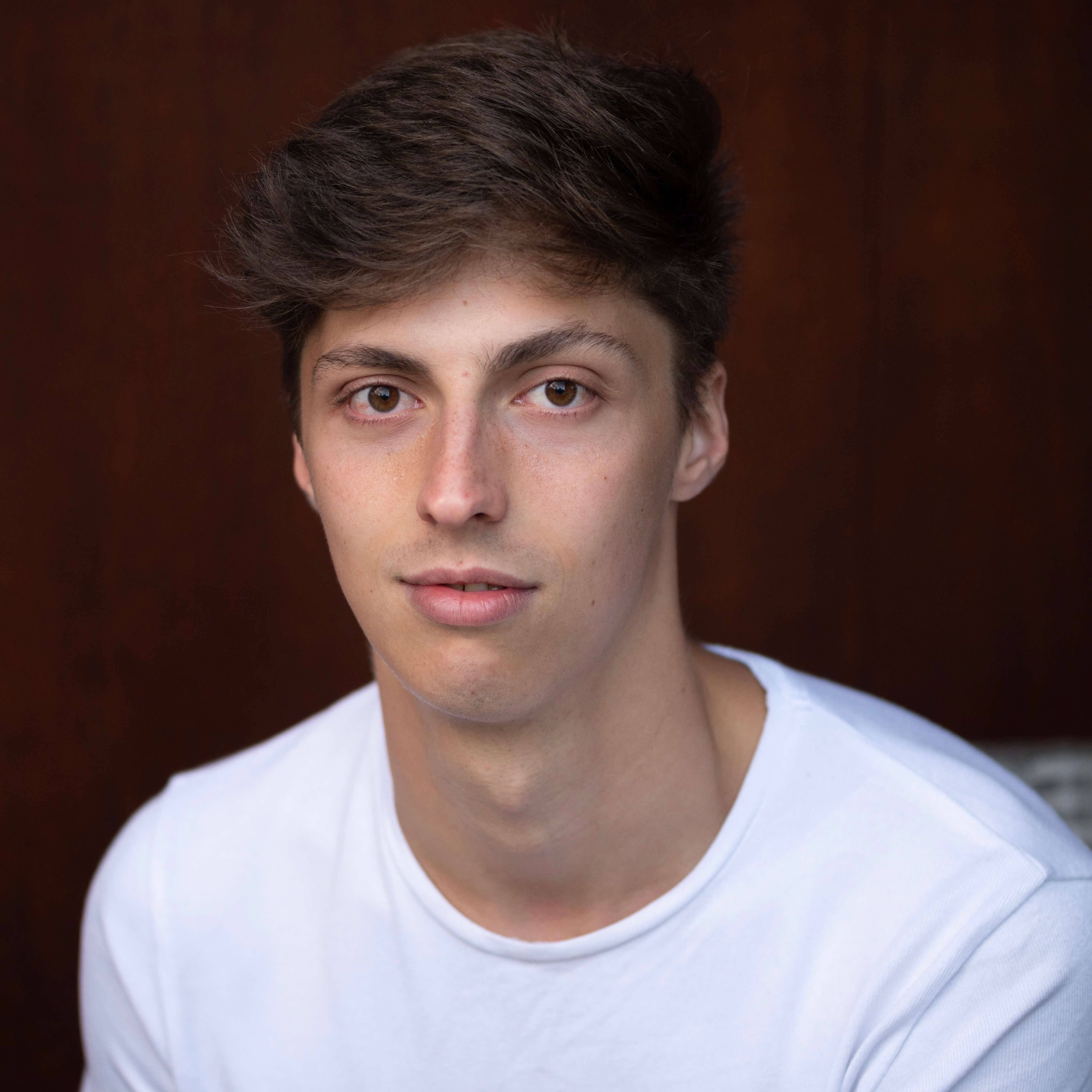 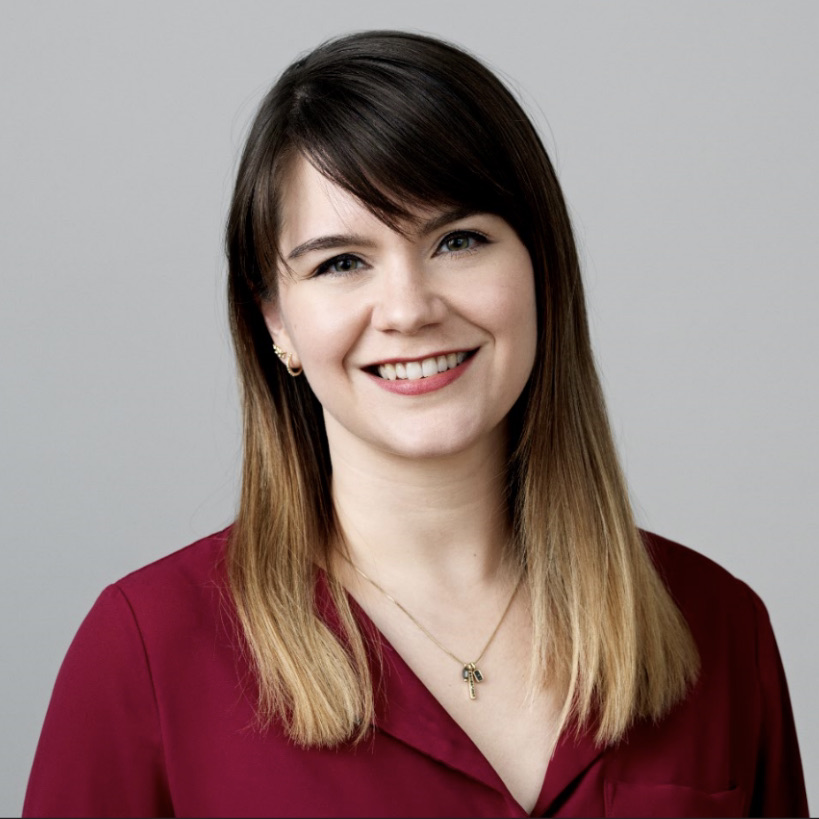 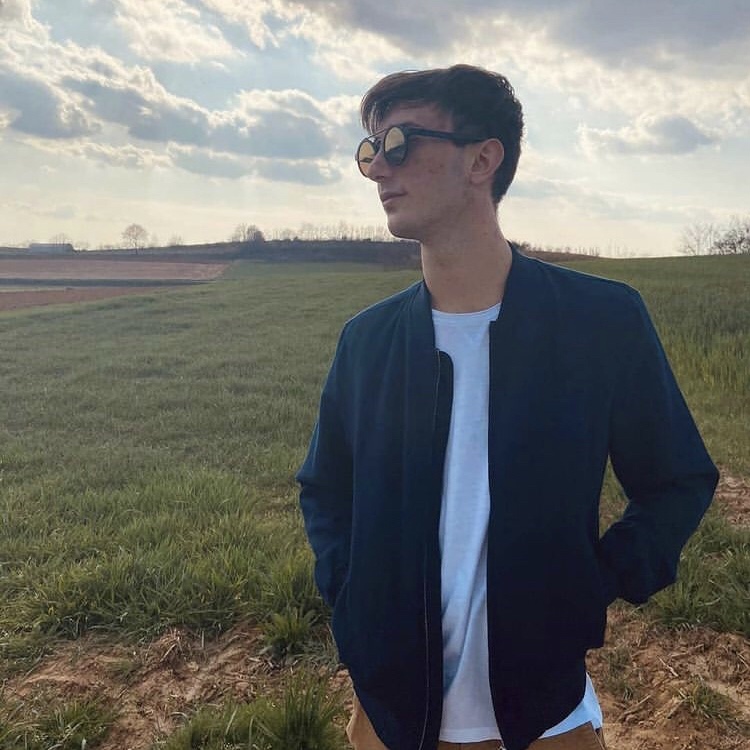 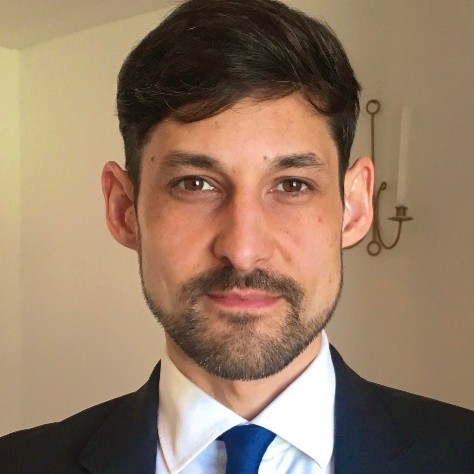 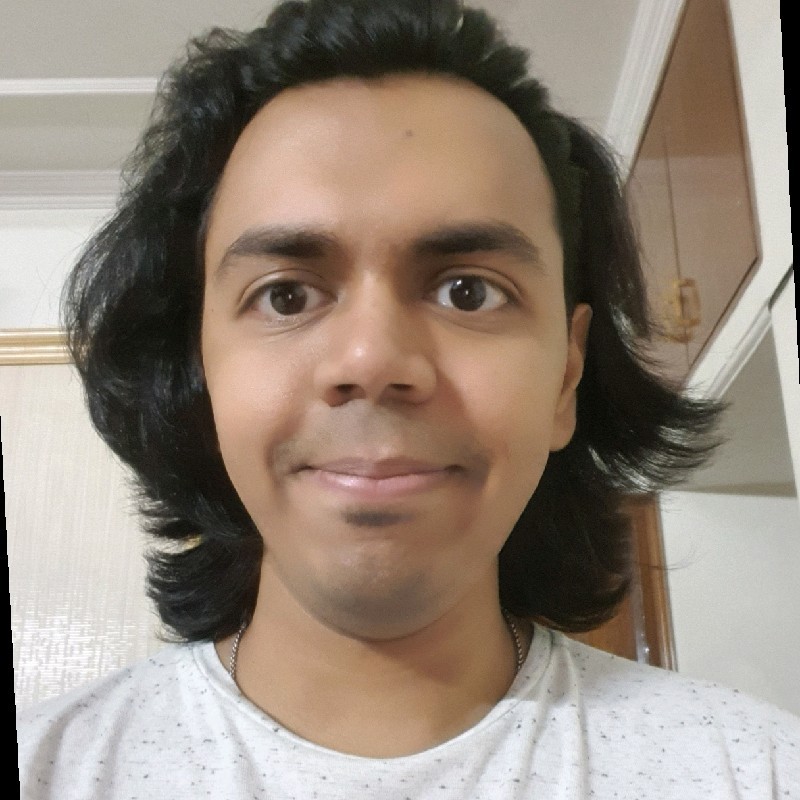 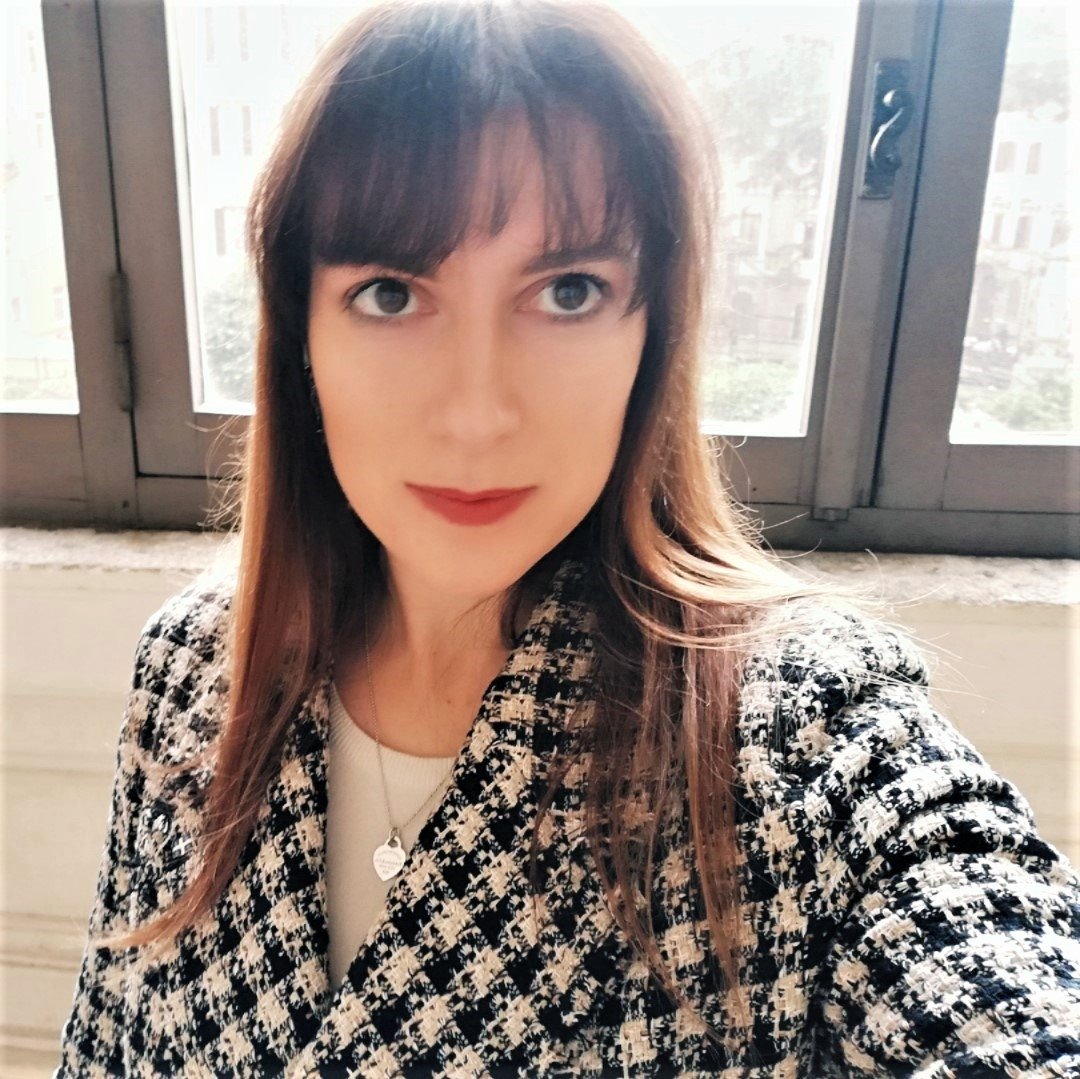 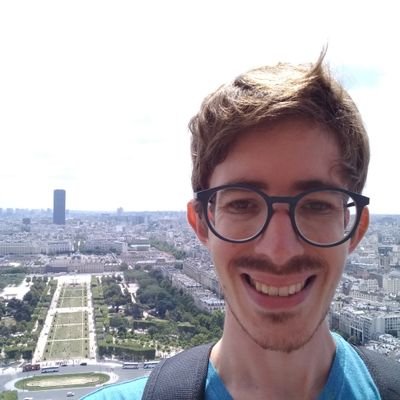 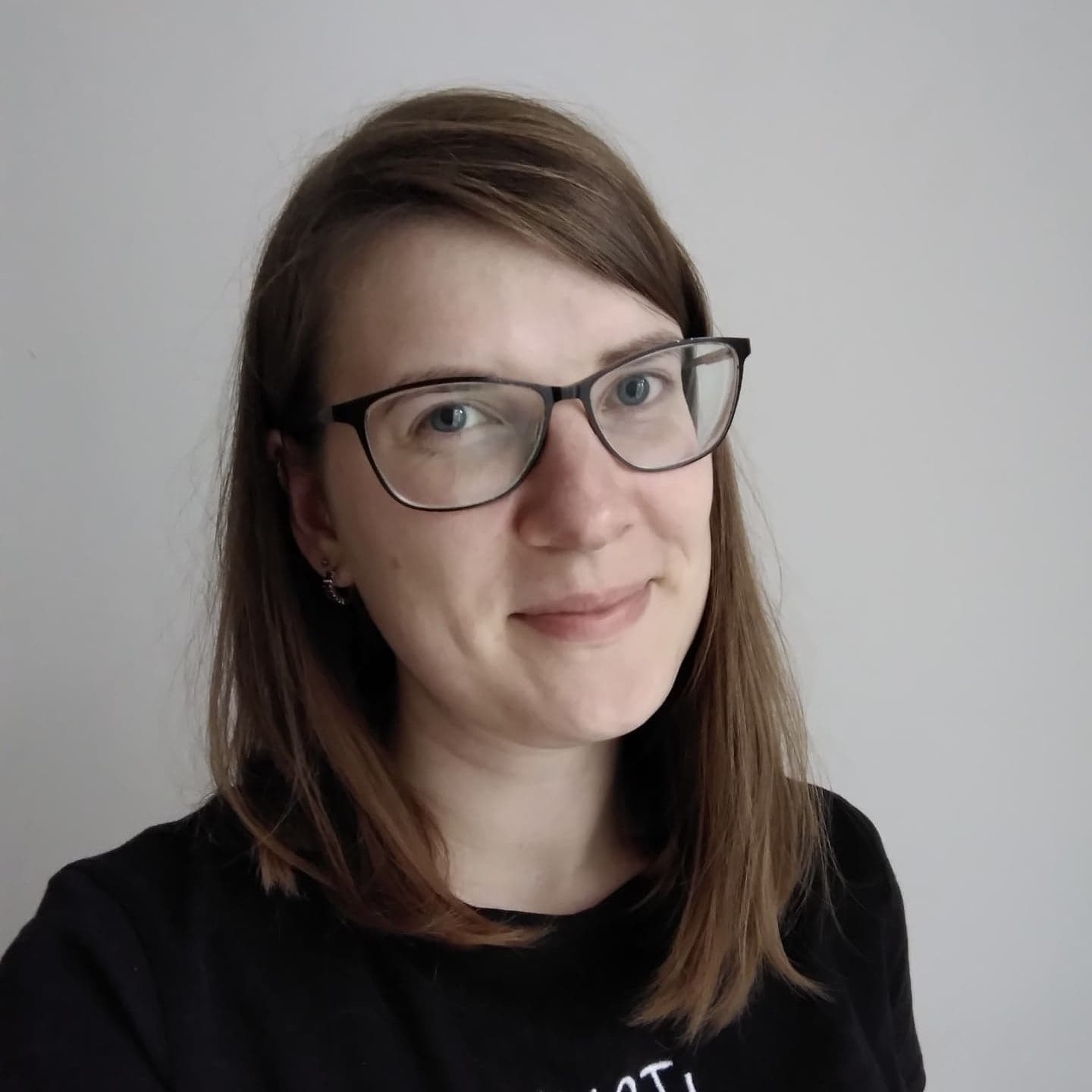 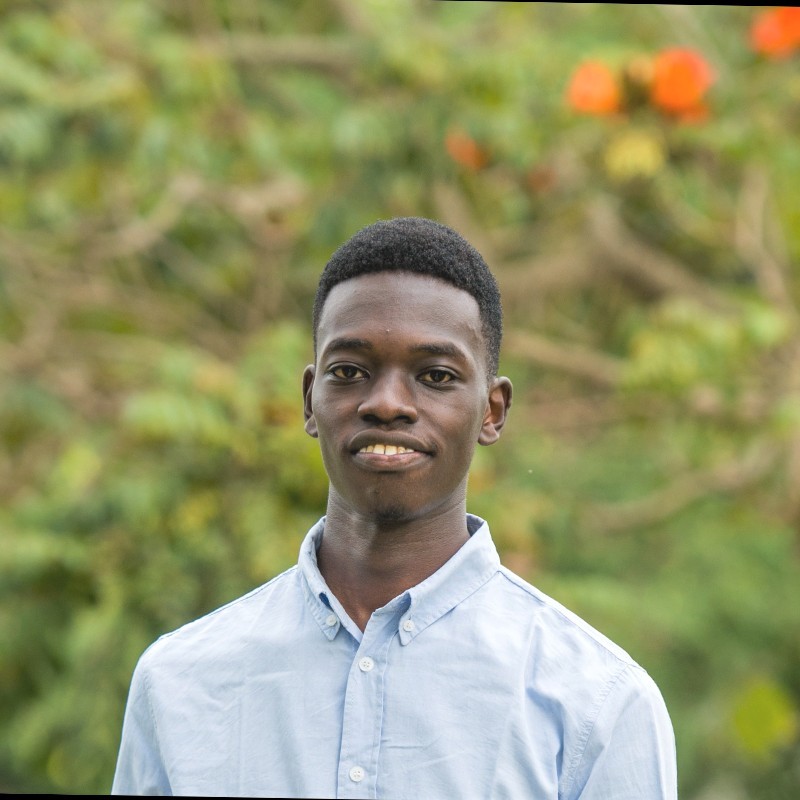 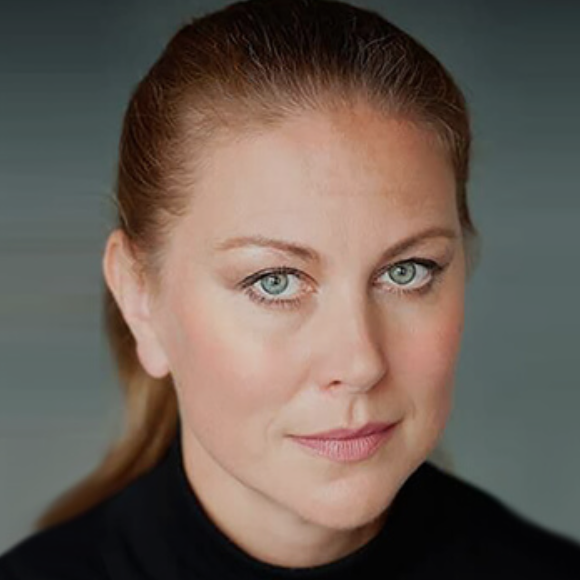 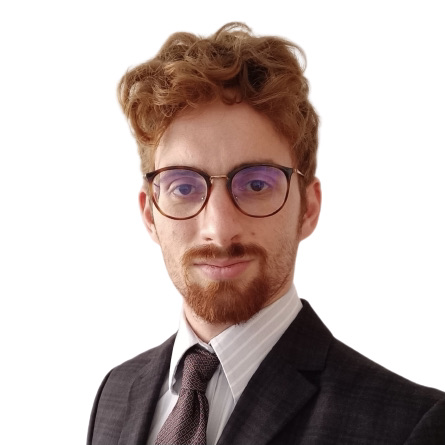 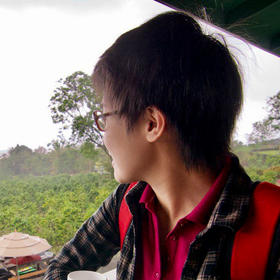 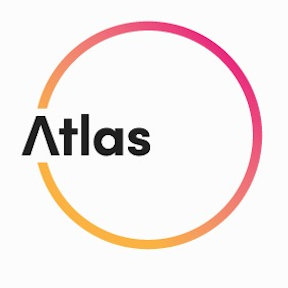 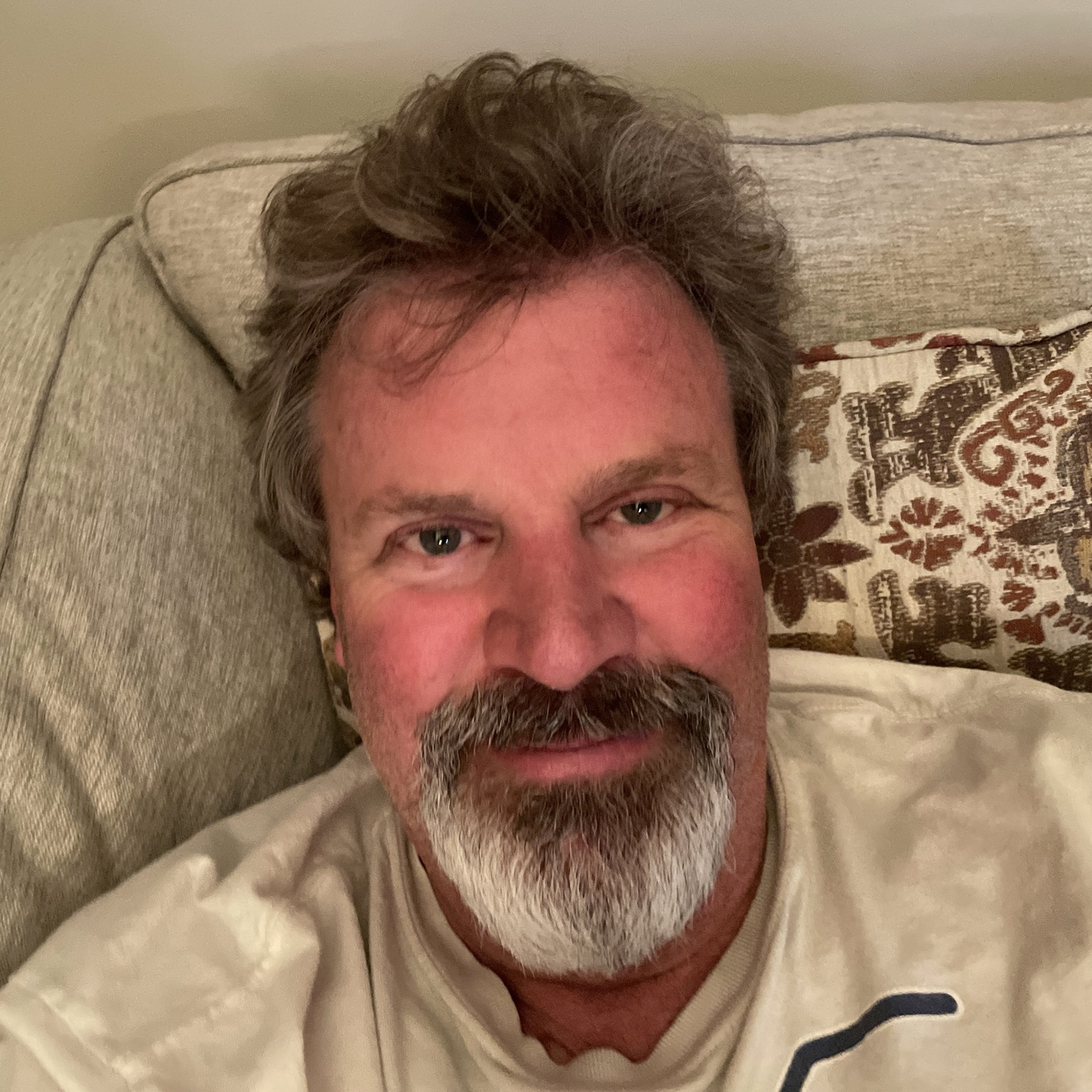 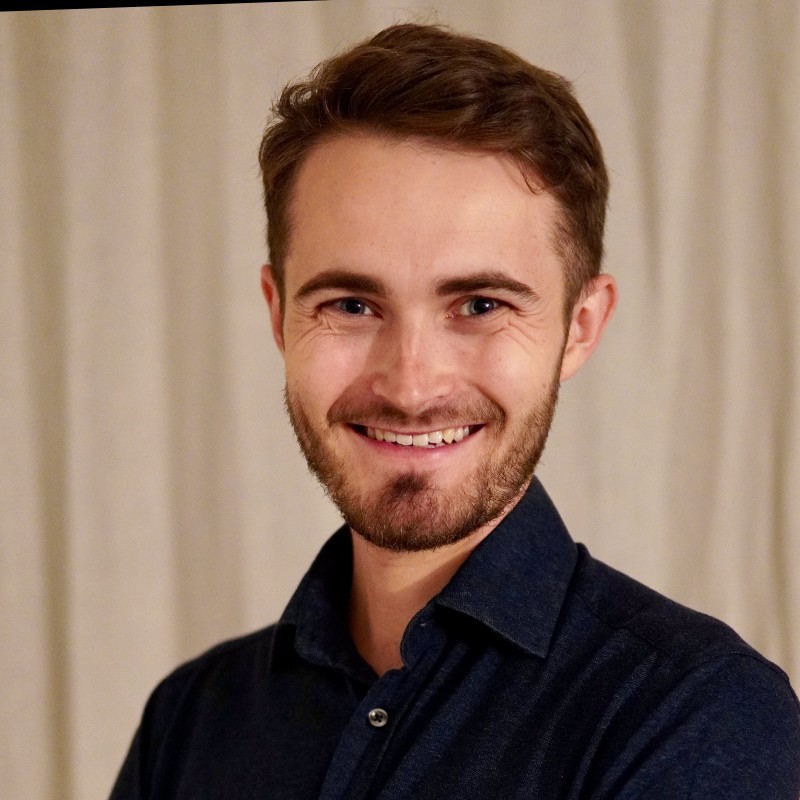 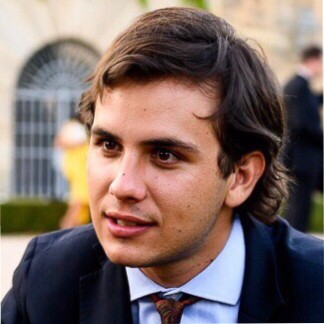 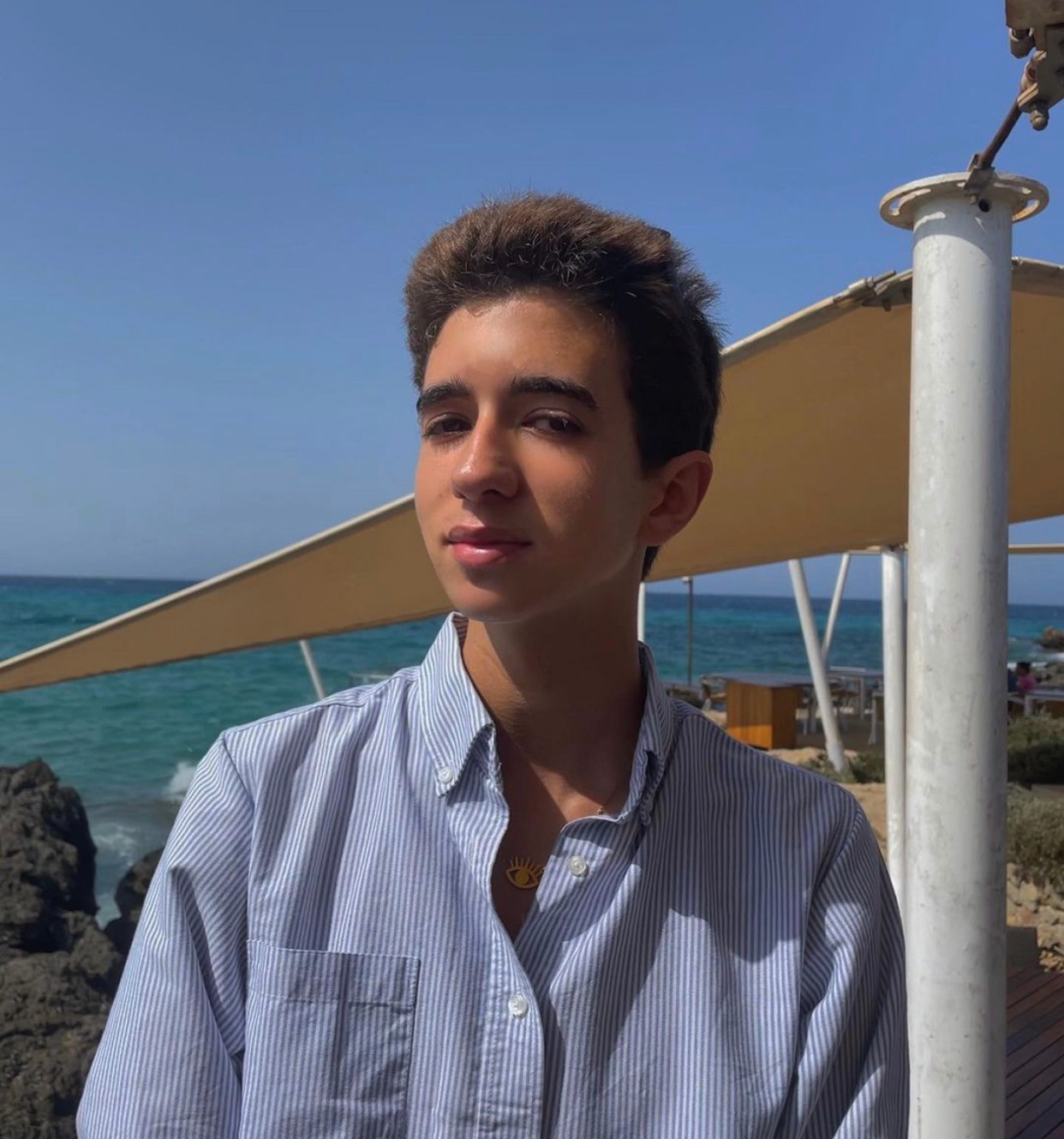 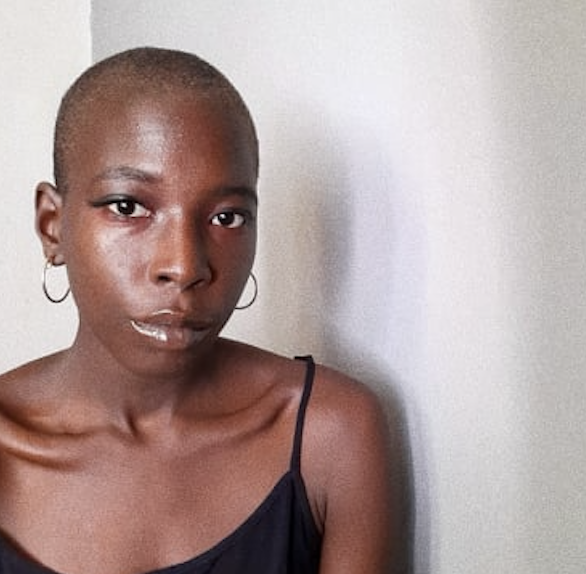 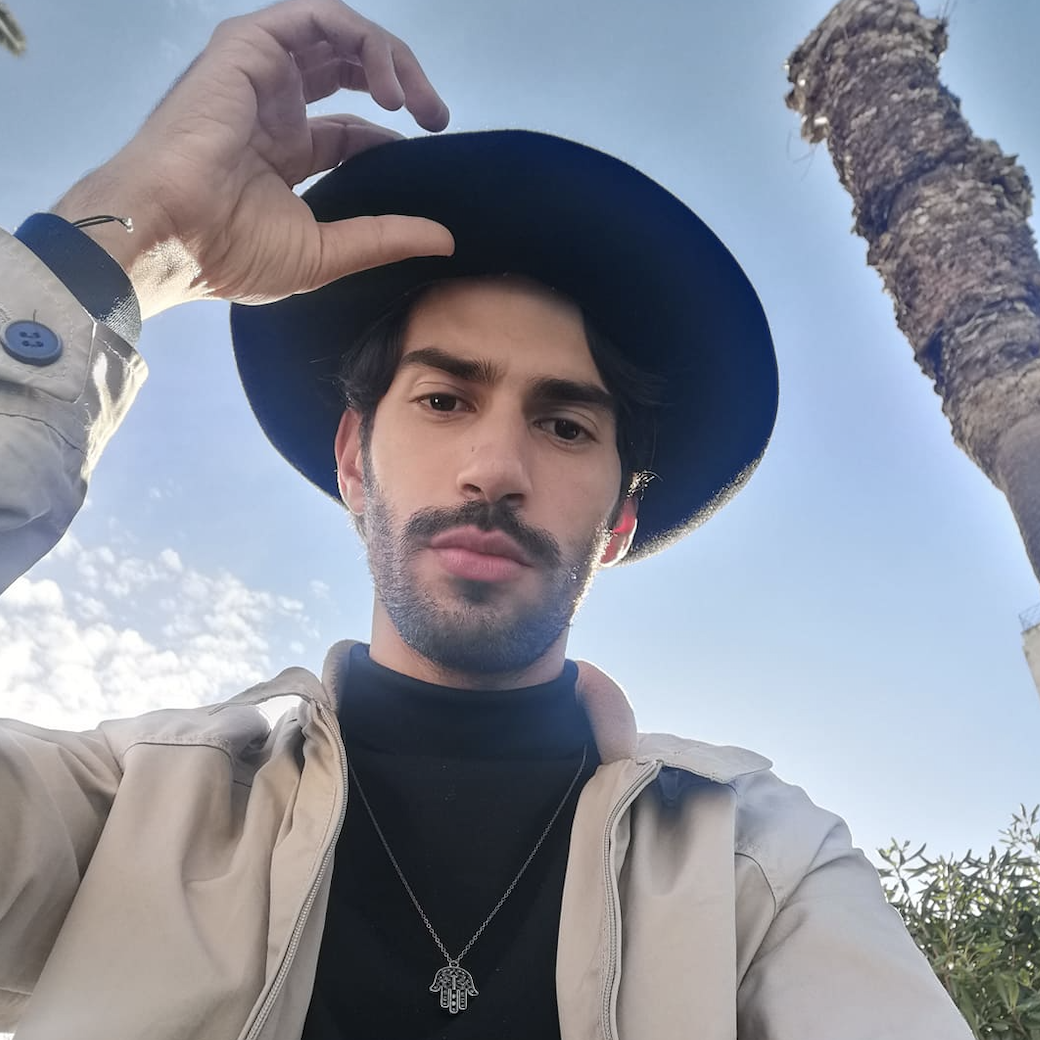 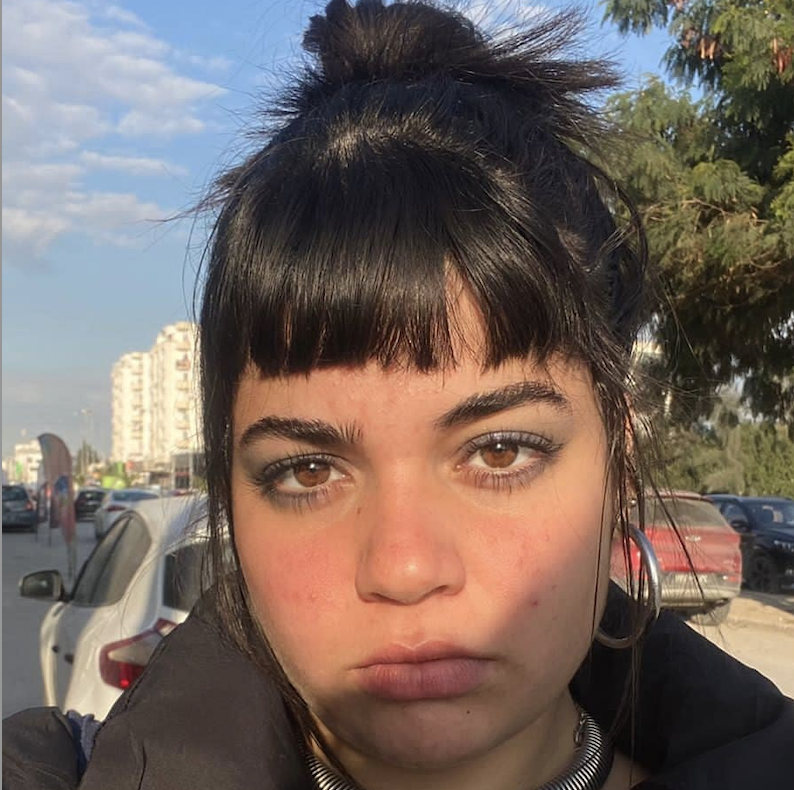 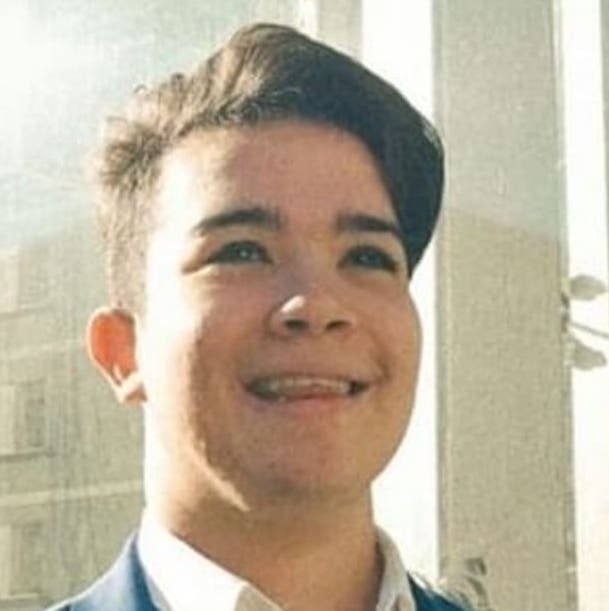 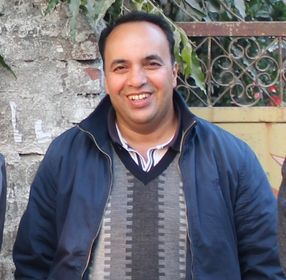 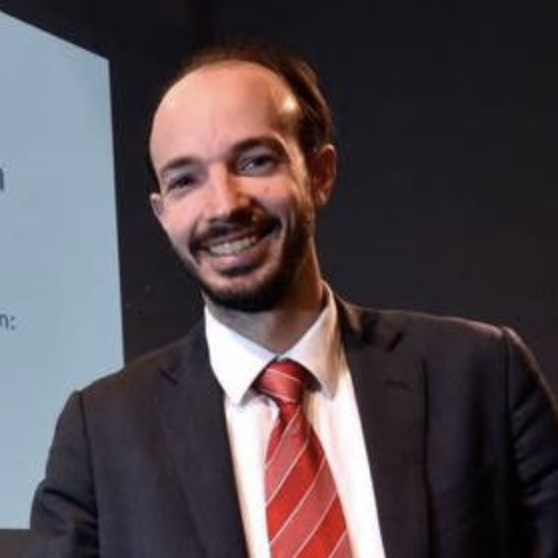